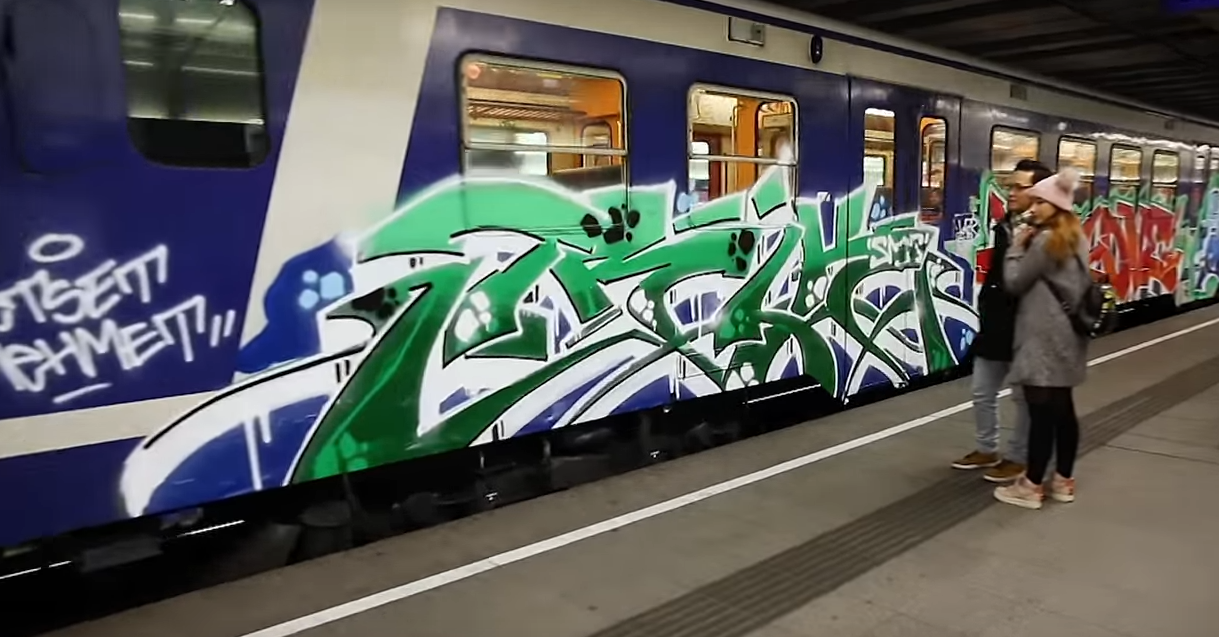 Never Grow up is a Graffiti online series, focusing mainly on writers from Berlin. Later down the line they will team up with their associates in various parts of the world. The producer’s view is that Graffiti does not just exist on legal walls or on trains. Graffiti is almost everywhere, whether on rooftops, highways, in tunnels or even just a random marker tag in some street. It all has its significance. But most importantly: You’re never too old for it, so „Never Grow Up!“ 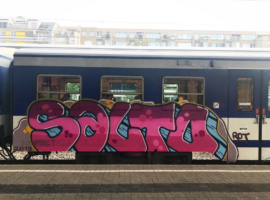 Posted in S-Bahn
by SPRAYCITY.ATPosted on 23. Januar 2020 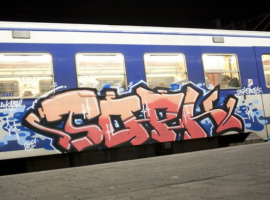 Posted in S-Bahn
by SPRAYCITY.ATPosted on 20. Januar 2020 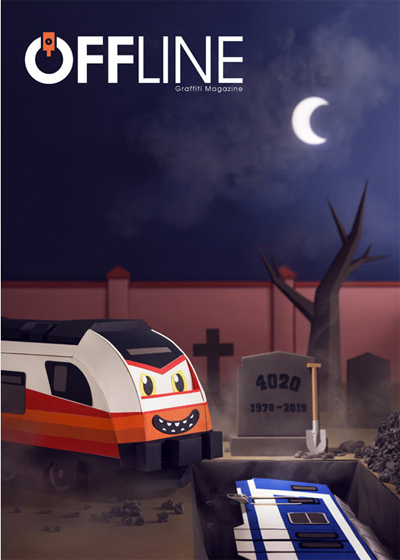 Shopping Cart
We use cookies to ensure that we give you the best experience on our website. If you continue to use this site we will assume that you are happy with it.OkRead more