by SPRAYCITY.ATPosted on 9. Juni 2021
Posted in Shop 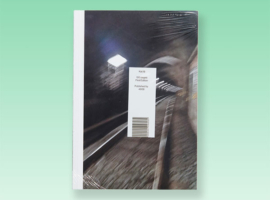 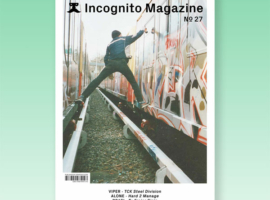