The magazine made for the project gives a glimpse into the international network of illegal graffiti artists through the artwork of Same, one of Europe’s most prolific writers. In 2015, Same set out to paint the ʻnamesʼ of the friends he’s made during his extensive travels around the world.

Using the Dutch commuter system as his canvas, the result of Same’s efforts is this compilation of photographs and memories.

Included are quotes and personal stories by:

Edition of 1000
Signed and numbered by the artist 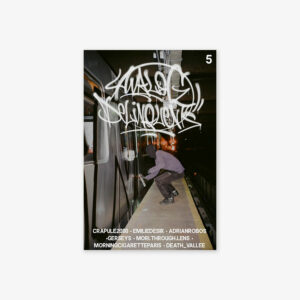 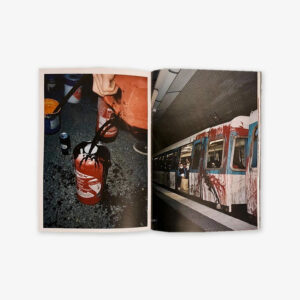 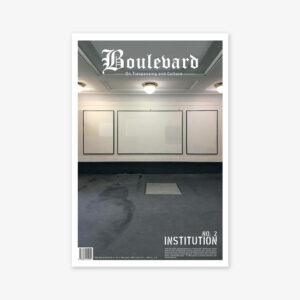 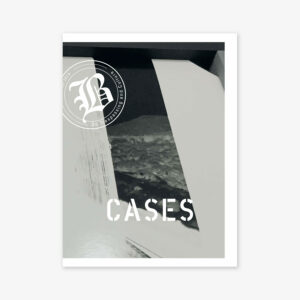 Boulevard – On Trespassing and Culture No.2 – INSTITUTION 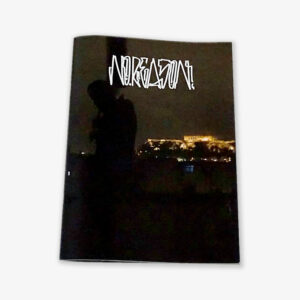 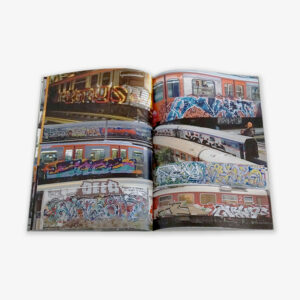 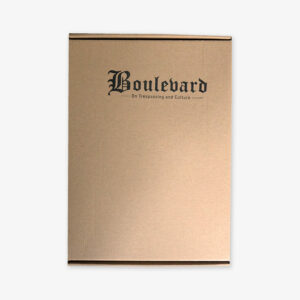 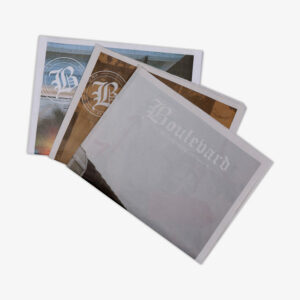 Boulevard – On Trespassing and Culture No.1 – CLASSICS 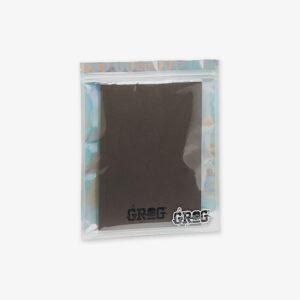 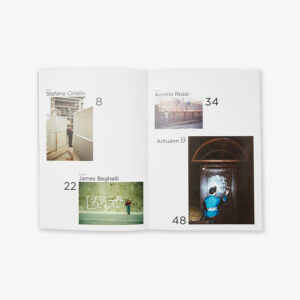 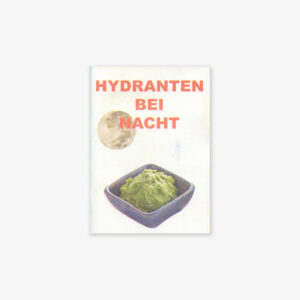 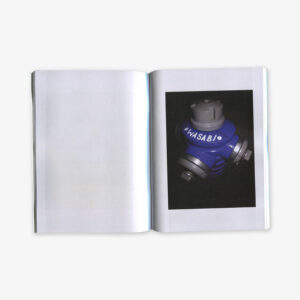 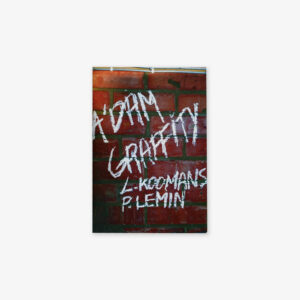 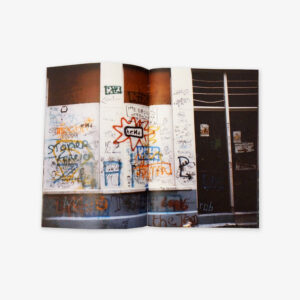 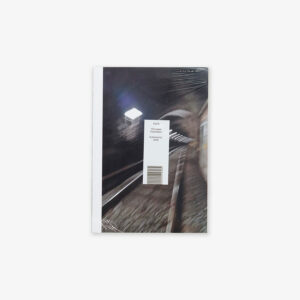 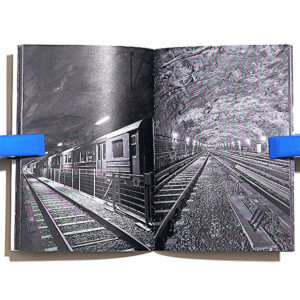 18,00 €
We use cookies on our website to give you the most relevant experience by remembering your preferences and repeat visits. By clicking “Accept All”, you consent to the use of ALL the cookies. However, you may visit "Cookie Settings" to provide a controlled consent.
Cookie SettingsAccept All
Manage consent