GHOST was one of the last kings of the New York City train writing era. He experimented with traditional letter styles until developing his own loose, funky and psychedelic letters that sprouted from his twisted drug seeped brain and his passion for bombing. When most writers see a train yard as an opportunity to paint a nice colorful piece, Ghost sees the yard as a place to bomb, to do hundreds of throw ups. He approaches his paintings with the same zest and casual grace as he does his throw-ups, with bold dripping explosions of vibrant colors and freaky cartoons. With frequent trips to Europe his style has inspired the new wave of Scandinavian-loose-bombing-style pieces. Today, he exhibits his artwork in galleries worldwide and does collaborations with urban culture brands. Despite this Ghost remains an enigma, he isn’t social, and he does not want to be your friend. But both his artwork and his bombing are full of humor and hard not to like. 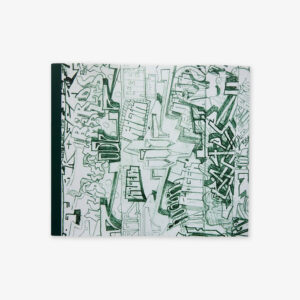 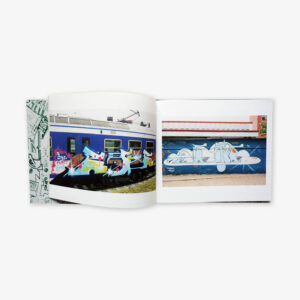 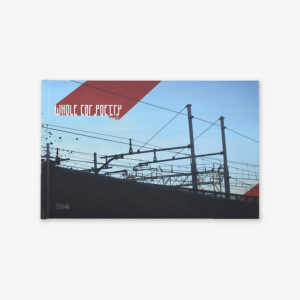 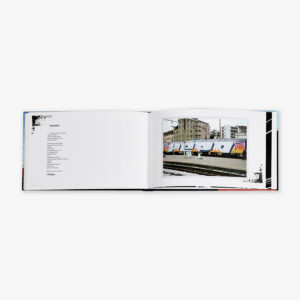 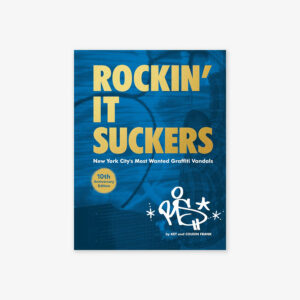 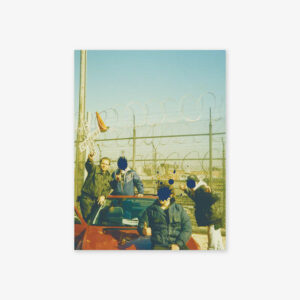 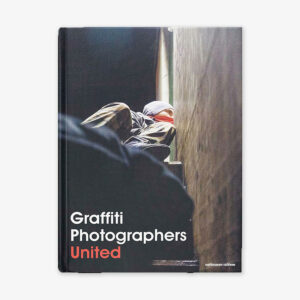 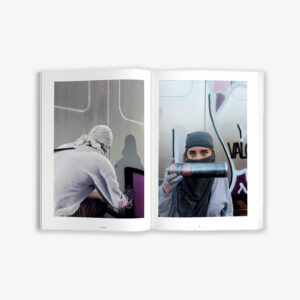 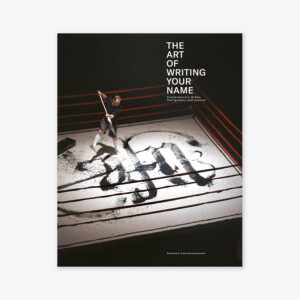 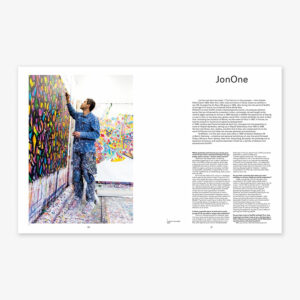 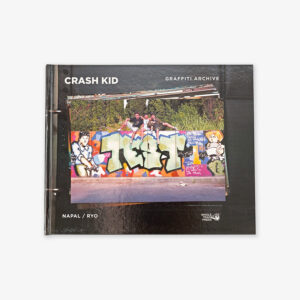 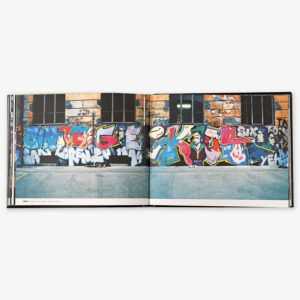 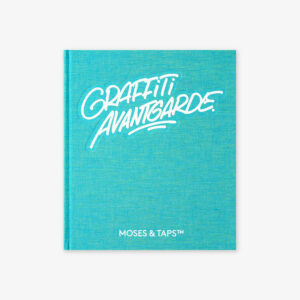 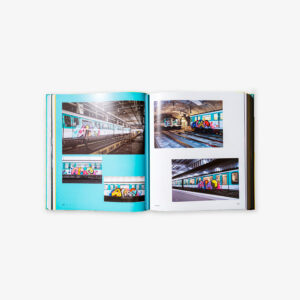 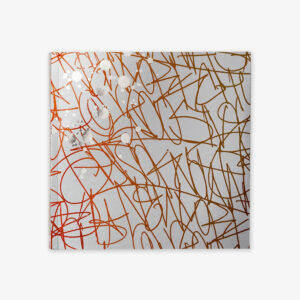 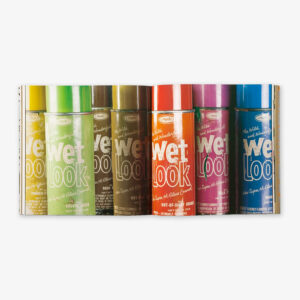 59,90 €
We use cookies on our website to give you the most relevant experience by remembering your preferences and repeat visits. By clicking “Accept All”, you consent to the use of ALL the cookies. However, you may visit "Cookie Settings" to provide a controlled consent.
Cookie SettingsAccept All
Manage consent